The Textile Trilogy invites readers to discover for themselves what we may have left behind of inestimable value in the 19th century that we can marry to the best of the 20th.

For more detail on each book in the trilogy, click on the book cover images. 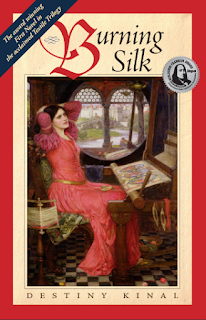 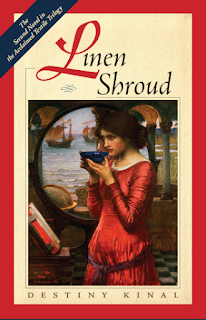 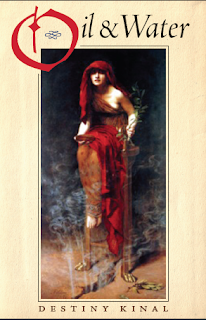 About The Textile Trilogy

From a lifetime of working in textiles, with manufacturers as well as designing lines of clothing, Destiny began writing her textile trilogy of novels when she was just short of fifty years old. The Textile Trilogy was to be a study of the changes that came about during the 19th century in the production of textiles, from raising and growing fibers to the wearable garment. Organizing her research into the historic fiber and dye culture of her bioregion, the Textile Trilogy has become Destiny’s life’s work in its mature phase.

The Textile Trilogy, covering the expanse of the 19th century, explores our transition in the Eastern United States from the hunter gatherer and agricultural ways-of-life evolved as humans…to the modern age and the dilemmas posed at this point in time, inviting readers to discover what we have left behind of inestimable value in the 19th century that we can marry to the best of the 20th.

Burning Silk, the first novel in the Textile Trilogy, is followed by Linen Shroud, set in the time of the U.S. Civil War when so much was lost besides lives (published October 2017). The third novel in the Trilogy, Oil & Water, set on the first oil frontier on the planet, presages both the excitement and destruction of the petroleum era and modernity (publication date TBA).